In the deep end

I was looking forward to starting work. Really only knowing only one person in town, my flatmate who I had just met, meant I was left at a bit of loose end. Suva isn't that big to explore. Mind you, now that I'm at work I don't have time to explore it. Work has been keeping me busy.

As far as volunteer assignments go this one is on the ground running productivity and outputs within the first week.

By week two, I've released a story to the international and local media. The usual IT issues are around. A new IT set up is never smooth sailing. Add to that a snail's pace laptop from last century and frustration creeps in. Thankfully all the work peeps are great to work with. My humour doesn't have to have subtitles for non English speakers.

There have been a number of functions I've attended.

A Beaujolais night with French food and wines put on by the local French/Fijian language school.

A meet and greet drinks nights to welcome moi.

Just your regular Monday afternoon walk to get groceries for dinner but stop off for a F$2.50 (A$1.50) beer along the way.

A fundraising night for a Fijian village to raise money for footpaths. A night full of Fijian food and entertainment. (The white people's table was piled high with dishes and dishes of food.) Everyone else got a plate served to them. I hope that isn't a left over custom from colonial days.

An overnight trip to Leleuvia island to laze in hammocks for a couple of days. That was tough.

A Hunger Games feast-in to rewatch the previous instalments before heading to the cinema for part 1 of instalment 3.

A Cards against Humanity games night with a side serve of gumbo.

Birthday drinks, more birthday drinks, going away parties, two Christmas barbecues, a quiz night, two days in Nadi and Lautoka for work, brunches, a long haul trip to an outer island for work, a three day event in the park and the list goes on.

It has been full on.

After Australia's G20 summit we had a visit from the Indian PM Modi. The story goes he got a pig on the spit welcome although he is a well known vegetarian. Well done Fiji!

His 15 hours blow-in visit was heralded by street closures, massive billboards welcoming him. He departed with less moolah than he arrived with by donating India's money to climate change for Fiji.

Two days later the Chinese PM (President) blew in. He stayed longer. Other billboards were recovered with welcomes for him and he departed with less of China's dosh in the bank also.

I enrolled for Fijian classes and got my work permit. Yay! So then I got my Tax ID (which you can't do any of these following things without one) opened a local bank account and got my Fijian drivers licence, able to connect electricity and internet.

Then it was time for a move.

I found an apartment across the street. I had it and then I didn't have it and then I did again. Most inconvenient. Of course, the final green light came when I was on the opposite side of the island looking at ads in the newspaper.

This was in the midst of a weekend of driving around Viti Levu, a visit to a village, a birthday party back in Suva and another drive to Nadi before a late Sunday night return to Suva.

The weeks have flown by. I seem to bounce from one thing to another. In the four weeks since I've moved into my apartment I've been home for dinner three nights. It has been crazy. 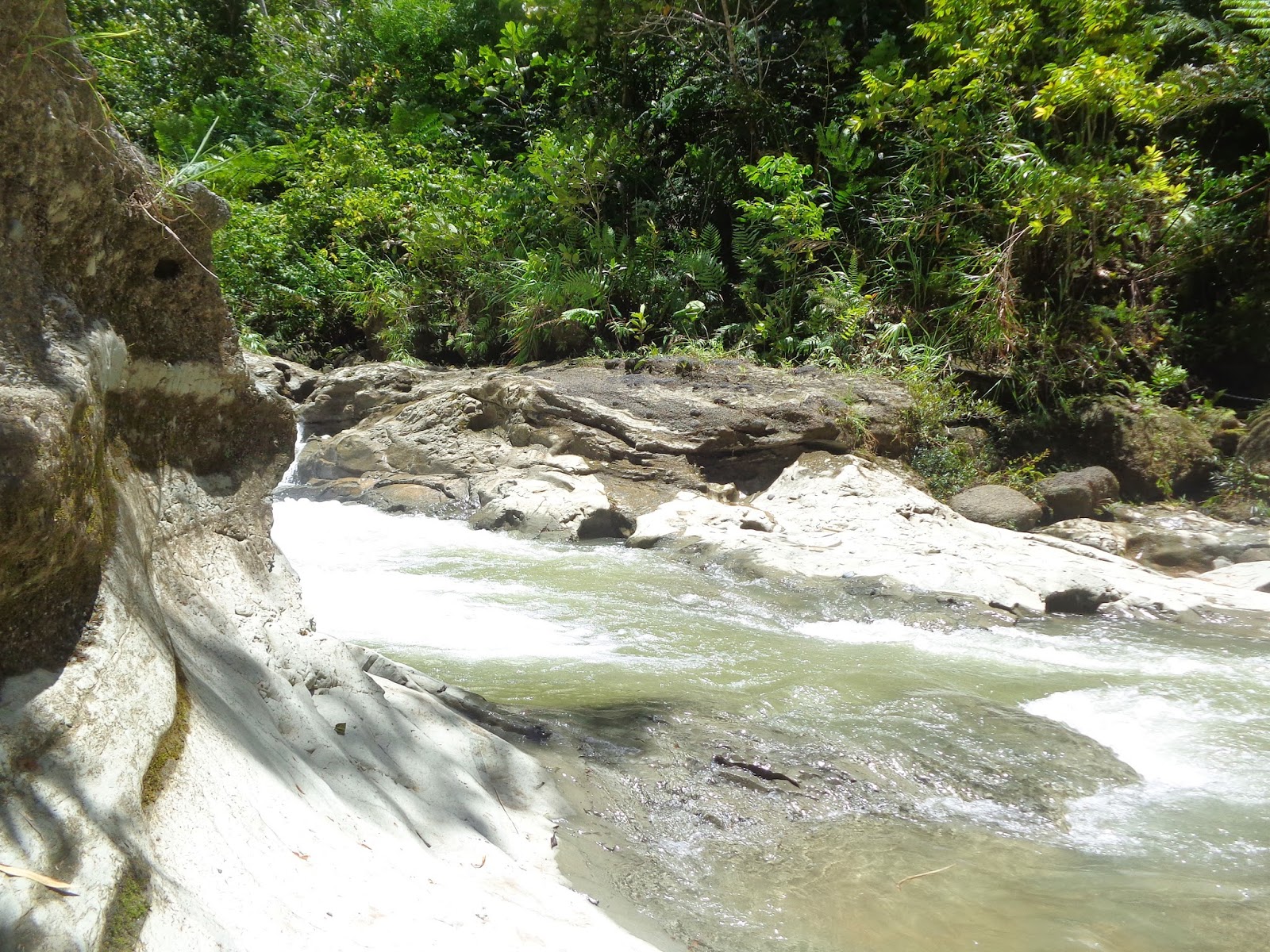 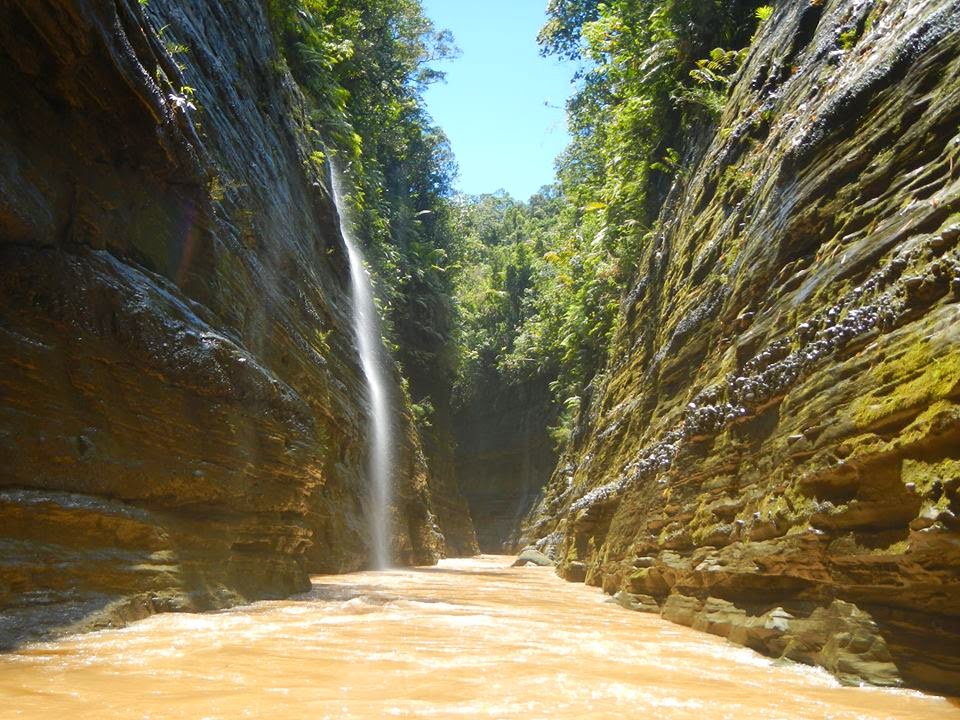 There has also been a work inspired river rafting day 24km down the Navua River. This in itself was spectacular. The narrow and high sided gorges at the top widen out dramatically to lush green fields further down the river where villages are.

Ancient coral is embedded in the rock face. At one stage these mountain peaks were significantly underwater. You have no choice but to admire and fear the power of mother nature.

There had been heavy rain the previous week and again the night before. The rapids were rapid and the river brown with stirred sediment. Jessica Simpson and her ex came in for their honeymoon complete with an entourage of helicopters and cameras. The depth of reverence and respect shown for the ancient landscape may be reflected in the longevity of their marriage. Just saying.

After a day of bracing in a raft I could hardly walk. Suva is full of inclines starting with the driveway I have to mount to make it to the roadway. It was a painful week with me feeling very much the grandmother that I am.
A work Christmas party at the Pearl Resort came after three intense days with youth building two houses in a park in town. And before a trip to an outer island to officially hand over a completed water project.

I've started Fijian classes. Au voli vosa vakaviti. I study Fijian language. The world is a small place. I walk into my first Fijian class and I am recognised by a guy I was introduced to in the north of Bali this time last year. Turns out we also know people in common.
I'm in town one Saturday before I move. I need eggs and frozen pastry to make quiches. I go into a supermarket and while I've found the eggs I can't find the pastry, so I ask. The shop attendant tells me they don't stock it in that store but they do at Damodar City (the other side of town).

Picture it: I'm standing there with my eggs, asking about frozen pastry. He tells me of a store that stocks it and I ask if it is open tomorrow. Q and A on grocery items is over.

He then asks me if I am from the cruise ship in port. Really? Buying a dozen eggs? I'm tempted to tell him yes, I'm the ships chef.

How many tourists get off cruise ships and go searching for eggs and pastry? 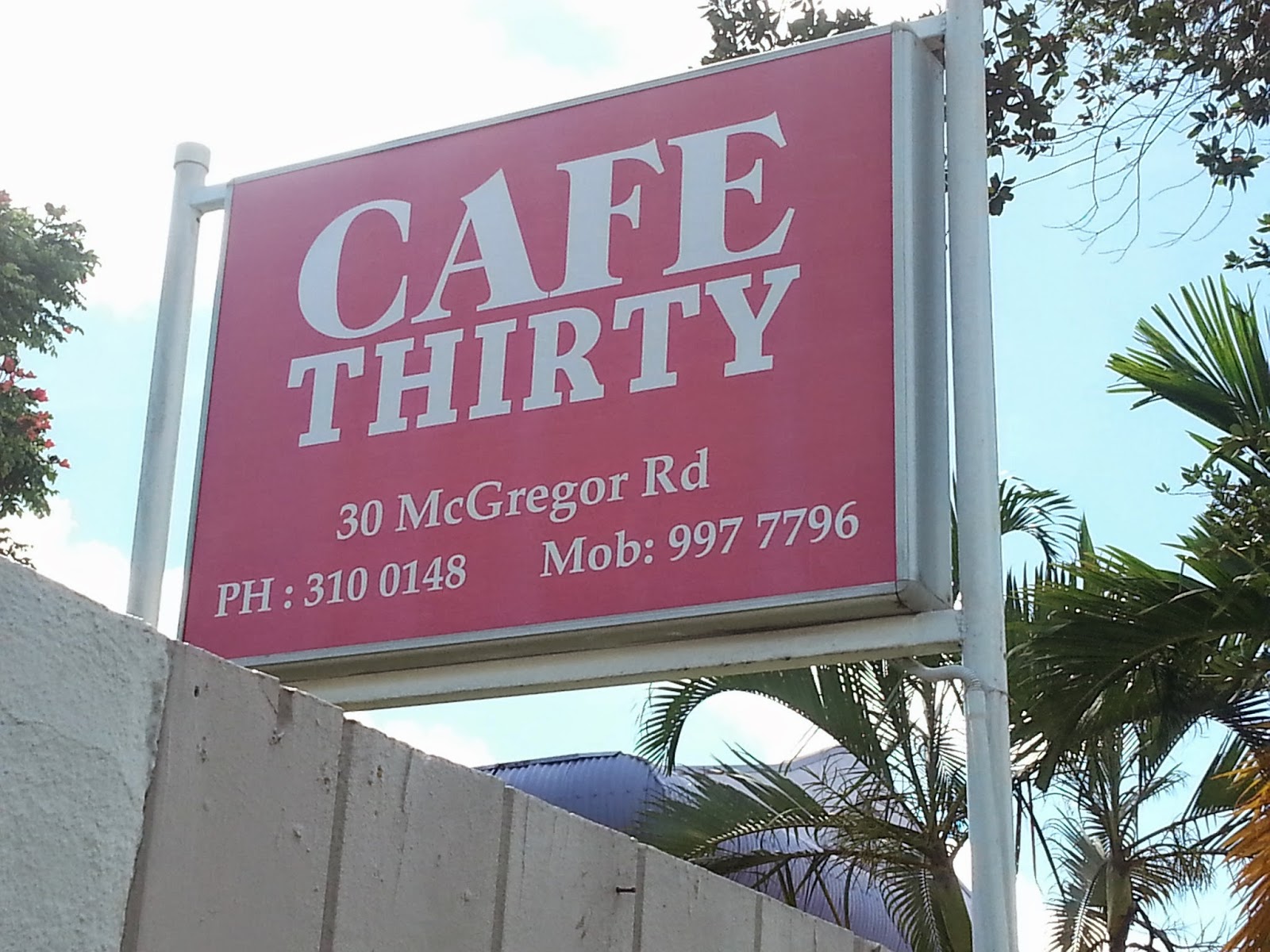 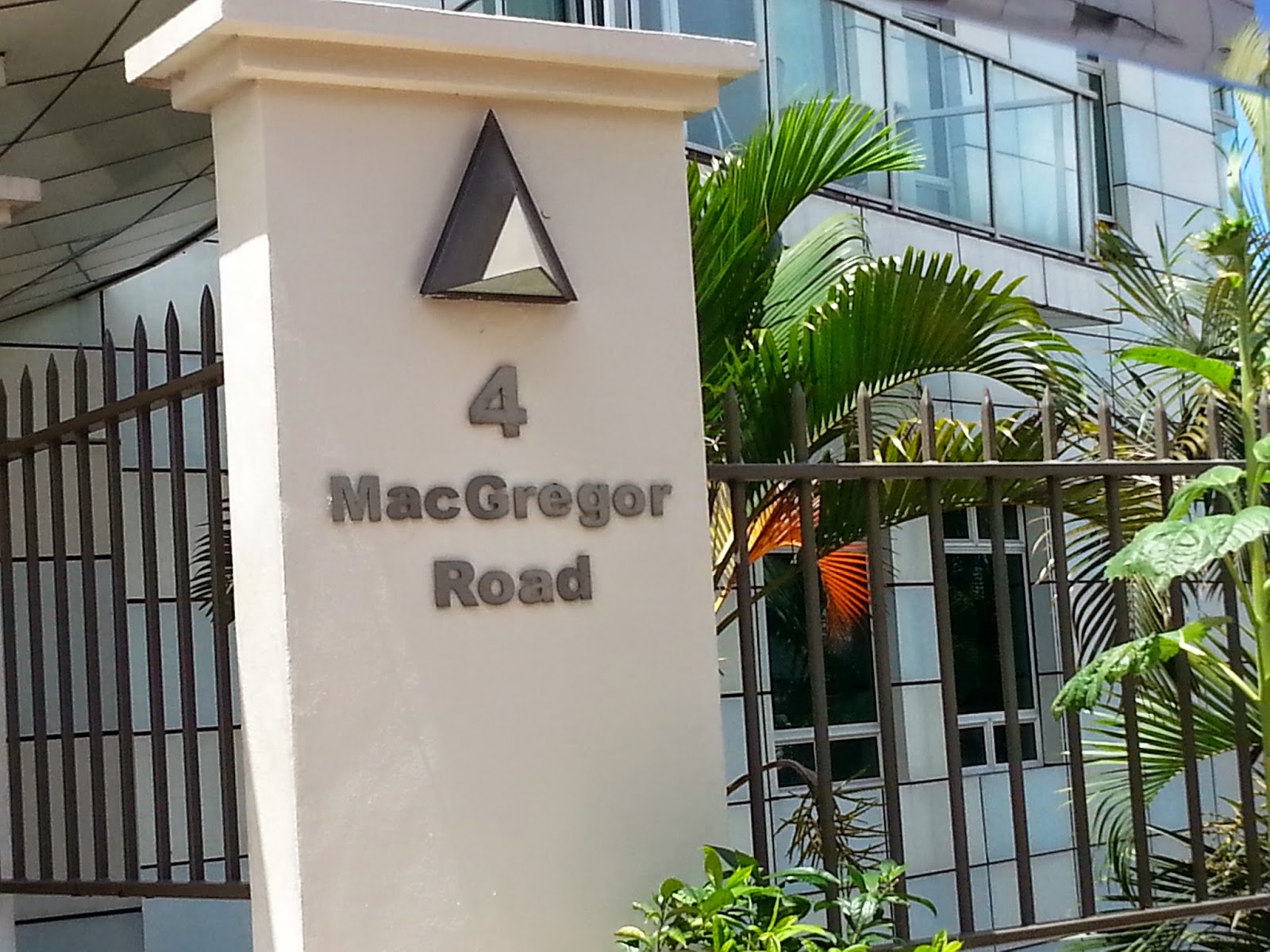 Confusion reigns supreme when it comes to street signs in Suva. Is it MacGregor or McGregor Road? Knollys or Knolly Street? Riley or Rilley?

Whatever, it all seems 'goodenough'.

A work trip to an outer island paints a picture of simple living. Living off the land, or the ocean, as the case may be.

It also shows how easily communities on these islands can be cut off. Our 20 foot fibreglass dinghy trip was not good for posture or bone alignment. An hour and a half of relentlessly smashing down over white caps on a fine day with a bit of a breeze clearly highlights how this journey would not be possible during an active cyclone season.

This particular island, Viwa, is flat, basically a coral atoll. They have less rain in the west (where this island is) and they have been in drought during this year. Not a good scenario  for an island that has no natural water source other than rainwater.

Fiji for a tropical country with reasonably high rainfall has little concept of guttering on houses. And fresh water, being a basic need for all human life, is sometimes scarce in places like this without the basic infrastructure. Around these outer islands desalination plants exist. It is a stark contrast to Australia, the dry continent, that has guttering on every house and very little investment in desalination.

Those adventures have brought me to the fringe of the festive season. Plans are to returned to Australia for Christmas and my daughter's wedding for eight days. Selamat Natal - until the New Year!
MT at 15:05
Share